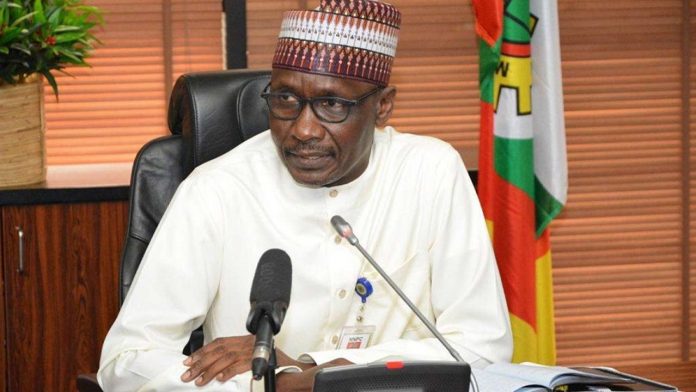 While many described the assent by Buhari as a right step, some leaders in the Niger Delta have criticised the 3 percent annual allocation to host communities from the operator’s operating expenditure.They described it as a “meagre portion” compared to the level of environmental degradation and development in the region – some even frowned at 30 percent allocation for the search of oil and its discovery.But speaking during the interview, Kyari said the allocation for host communities has a low percentage but a bigger value.

“We are very sure that provisions that are meant for host communities will be implemented and delivered.”The NNPC GMD said the PIA will “proffer lots of prosperity for our country” in both short and long terms.He said there will not be difficulties implementing the new law, adding that concerns from stakeholders have been taken into consideration by the implementation committee.Kyari said the concept of host communities in the PIB originated from the executives.