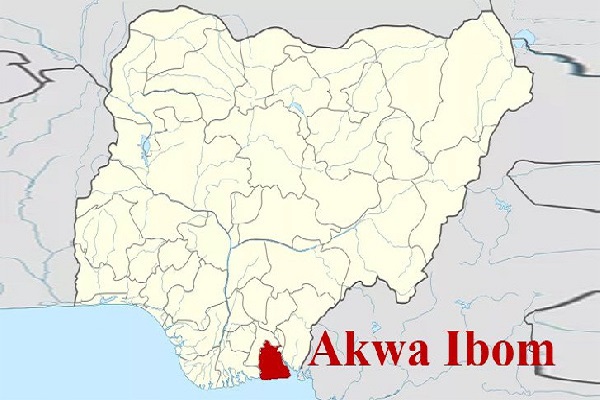 Akwa Ibom State Government weekend evacuated from Katsina State a total of 34 of her citizens, who were stranded following attacks by bandits and insurgents in some parts of Katsina state.

The victims, who arrived Uyo the State capital on Saturday were recieved by the Commissioner for Women Affairs and Social Welfare, Dr Ini Adiakpan at the Women Development Centre along IBB Way, Uyo.

Adiakpan explained,” The attention of the state government was drawn to a viral video on social media where some displaced Akwa Ibom indigenes in Katsina State were calling for help, because their houses, shops and other sources of livelihood were either vandalised or burnt by bandits.

“So the state government immediately ordered for their evacuation and safe return to the state. The Governor has made adequate arrangement for them to be recieved.

“Relief materials will also be released to them, and we will then begin to reintegrate all of them with members of their families immediately “.

One of the returnees, and President of Akwa Ibom Community in Katsina State Chief Effiom Williams, recounted the origin of the incident and how he was able to mobilize the citizens to his house for safety.

Williams who is also a lecturer in the Department of Mathematics, Federal College of Education, Katsina narrated: ” I got a distress call from our members in Batsari, Danja, Dan Musa and other Local Government Areas that their houses, and shops were being attacked.

” I quickly mobilised them into safety in my house. When some of them arrived, they had nothing left because they had lost everything to the crises, so the Community had to raise money in order to get them clothes and other effects.

“We later reached out to the state government for assistance. We are very happy that the Governor has intervened “.

A survivor and native of Ikono LGA Elizabeth Emmanuel, explained that her shop and home were razed down by the arsonists, who attacked their community at night, killing several people in their sleep.

Mrs. Emmanuel who said she resides in Jibia LGA of Katsina State expressed appreciation to the State Governor, Mr. Udom Emmanuel for the timely intervention.

“We got back home and started hearing loud shooting at night. And we all started running for our dear lives. All I could take from our house are my children and few clothes. Luckily for us, we were escorted to the IDP camp by soldiers “.

Emmanuel further narrated how they were, linked to the President of the Akwa Ibom Community in Katsina by a fellow Akwa Ibomite in the Internally Displaced Person’s (IDPs) camp.

Similarly, a shoe cobbler who spoke on ground of anonymity lamented that his source of livelihood was completely destroyed during the attack by bandits, adding that it was by luck he was able to escape with his family to Katsina Metropolis.

Commissioner’s son, three others killed by terrorists in Zamfara