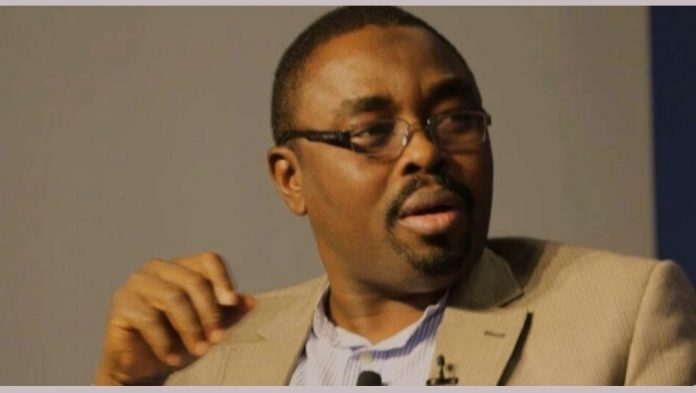 Olanrewaju Suraju, chairman of HEDA Resource Centre, has asked the federal high court, Abuja, to quash criminal charges against him over allegations of circulating the audio of a stage-managed phone interview with Mohammed Bello Adoke, a former attorney-general of the federation.

He is also accused of circulating a forged email purportedly sent to JP Morgan, UK, by Adoke from the account of AA Properties over the OPL 245 transaction in 2011.The anti-corruption activist has denied both allegations.In the notice of preliminary objections filed on his behalf by his counsel, M.A. Banire & Associates, ahead of his November 13 arraignment, Suraju contended that the court lacks the jurisdiction to try him and asked that the suit be dismissed.

Among the reliefs he is seeking, according to a statement issued by his organisation, are:

WHAT DOES THE LAW SAY ON OBJECTIONS?

However, according to section 221 of the Administration of Criminal Justice Act (ACJA) 2015, “Objections shall not be taken or entertained during proceeding or trial on the ground of an imperfect or erroneous charge”.

Section 396(2) of the act also states: “After the plea has been taken, the defendant may raise any objection to the validity of the charge or the information at any time before judgment provided that such objection shall only be considered along with the substantive issues and a ruling thereon made at the time of delivery of judgment.”

“If a defendant can only be charged with an offence provided by law, which he needs to understand in order to appropriately be arraigned, it is not possible to achieve that under a law that has been declared invalid.”

Adoke, through his lawyers, had petitioned the IGP requesting for a investigation into the email shared with the media by HEDA Resource Centre.He also said the email was intended to support the claim that there was corruption in the deal, to create the impression that he and Abubakar Aliyu, owner of AA Properties, “worked together” to fleece Nigeria.The former AGF said he was no longer minister as of the date it was sent and had no reason to use another person’s email address.Adoke also debunked claims he had a phone conversation with an Italian journalist in 2017 in which he was said to have acknowledged that the OPL 245 deal was a scam.

He said the phone conversation was state-managed as he was on self-exile at the time and had stopped using a Nigerian line since June 2015.Meanwhile, Shell, Eni and others were eventually discharged and acquitted by the Italian court over charges of corruption in the OPL 245 deal.The Italian prosecutors are now facing investigation over allegations of manipulating evidence to secure conviction by unlawful means.In Nigeria, criminal charges were filed by the federal government against Suraju who is accused of circulating the allegedly forged email and audio on Facebook and Twitter.