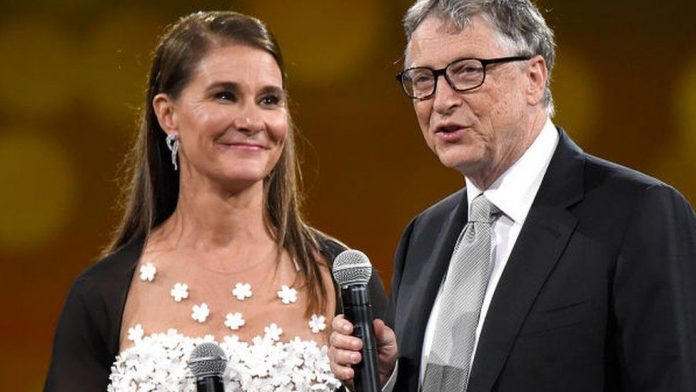 The announcement raises questions about the fate of their fortune. The couple helped create the Giving Pledge, but much of his Microsoft money has not yet been donated.

Bill and Melinda Gates, two of the richest people in the world, who reshaped philanthropy and public health with the fortune Mr. Gates made as a co-founder of Microsoft, said on Monday that they were divorcing.

For decades, Mr. and Ms. Gates have been powerful forces on the world stage, their vast charitable contributions affording them access to the highest levels of government, business and the nonprofit sector. The Bill and Melinda Gates Foundation, with an endowment of some $50 billion, has had immense influence in fields like global health and early-childhood education, and has made great strides in reducing deaths caused by malaria and other infectious diseases. Over the past year, the couple have been especially visible, regularly commenting on the worldwide fight against Covid-19 as their foundation spent more than $1 billion to combat the pandemic.

“After a great deal of thought and a lot of work on our relationship, we have made the decision to end our marriage,” Mr. and Ms. Gates said in a statement that was posted to twitter.

They went on to say that they had “built a foundation that works all over the world to enable all people to lead healthy, productive lives” and that they “continue to share a belief in that mission,” but they “no longer believe we can grow together as a couple in this next phase of our lives.”