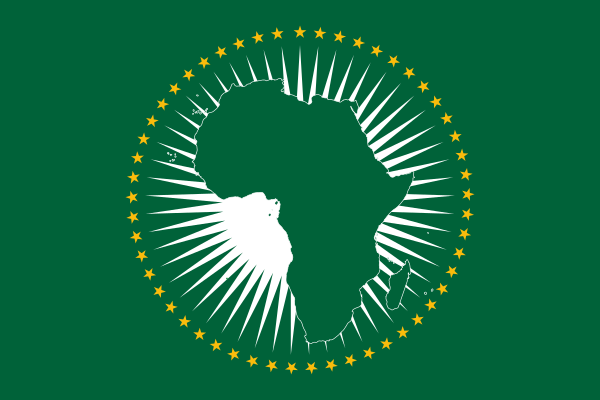 On Sunday, Conde was ousted and detained by military forces led by Mamady Doumbouya.Guinea’s suspension by the AU was announced in a Twitter post published on Friday by the political affairs, peace and security department of the African Union Commission.The AU’s political affairs department also asked Moussa Faki, chairperson of the union, “to engage with stakeholders in the region”.

Doumbouya had accused Conde’s government of “trampling on the rights of citizens” and disrespecting “democratic principles”, and also barred government officials from leaving the country until further notice.“The personalisation of political life is over. We will no longer entrust politics to one man; we will entrust it to the people,” Doumbouya had said.The 83-year-old Conde was re-elected for a third term in office in October 2020 amid violent protests.The president won the controversial election after the constitution was changed to allow him to serve another term in office, despite opposition.

Conde’s decision to run for a third term had sparked repeated protests that resulted in the deaths of dozens of people.Meanwhile, the September 5 coup has elicited condemnation from regional and international bodies — including the United Nations (UN).On Wednesday, the Economic Community of West Africa States (ECOWAS) suspended Guinea.ECOWAS also demanded a return to the constitutional order and Conde’s immediate release.