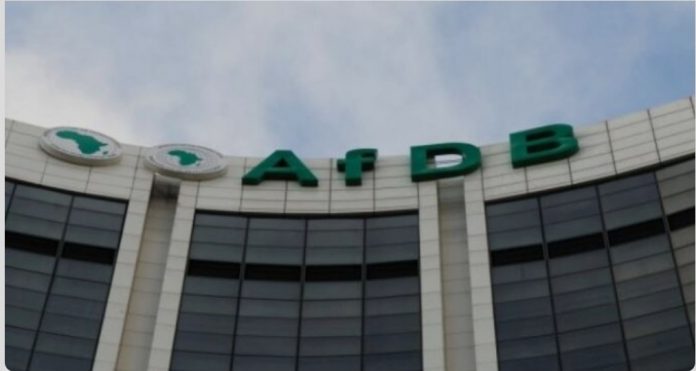 It further stated that the three countries, including Kenya, accounted for about a third of the incubators and accelerators and 80 percent of investment in Africa.The bank disclosed this in a new report titled, ‘Entrepreneurship and Free Trade Volume II — Towards a New Narrative of Building Resilience’ released on Friday.This report, a sequel to an earlier report, ‘Entrepreneurship and Free Trade: Africa’s Catalysts for a New Era of Economic Prosperity,’ analysed the state of African entrepreneurship in a global context.

It also highlighted developments and suggesting future directions for entrepreneurship in Africa.The report revealed that Nigeria and three other countries dominate the market in terms of the number of incubators and accelerators alongside the percentage of investments.“All regions and populations have differing degrees of entrepreneurship, and this is true in Africa as elsewhere. For instance, Egypt, Kenya, Nigeria and South Africa account for about a third of the incubators and accelerators and 80 per cent of investment on the continent.”

“Although this is not the only measure of entrepreneurship, there are reasons to explain why some countries push ahead faster with startups, ecosystem development, and commercialisation. In the cases of these four countries, their economies and populations are larger than most African countries.” the report reads.The report also noted that Egypt, Nigeria and South Africa ranked as the top three countries on the continent in terms of attracting FDI over the past decade.According to the report, Egypt attracted FDI of about $56.2 billion, Nigeria followed with about $45.1 billion and then South Africa with about $41.3 billion between 2011-2020.“The four countries that show the greatest investment in startups generally have higher FDI and are among the few countries able to access the limited portfolio investment that is made in Africa.

“In fact, Egypt, Nigeria and South Africa ranked as the top three countries on the continent in terms of attracting FDI over the past decade. They also tend to dominate the African portfolio investment market.”