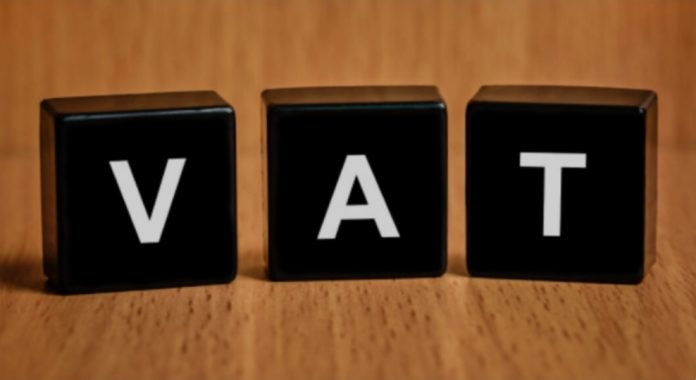 Indications emerged over the weekend of move by Adamawa, Kaduna and Plateau States to align with the Federal Inland Revenue Service (FIRS) in its appeal against the judgment of a Federal High Court which barred the service from collecting Value Added Tax (VAT) in Rivers State.

The move is coming barely a few days after the Court of Appeal joined Lagos State as a respondent in the appeal. Justice Stephen Pam of the Federal High Court in Port Harcourt, Rivers State had in the judgment delivered in August, this year, held that the right to collect VAT belongs to the state and not the federal agency.

The judge having so held restrained the service from further collection of VAT in Rivers State and ordered the Rivers State Government to assume the duty of VAT collection in the state.Consequently, the FIRS proceeded to the Court of Appeal for a reversal of the Federal High Court judgment.However, hearing in the appeal was delayed due to an application by Lagos State to be joined as a party to the suit.But when the case will resume this week, Adamawa, Kaduna and Plateau States may likely come up with their individual applications seeking to be joined as a party in the suit.A dependable source close to the Attorney General of the Federation (AGF) and governors of the three states on Sunday in Abuja confirmed that they would be filing a leave of the court to be joined in the suit on Tuesday.Although the AGF is already a defendant in the appeal, the source hinted that the Federal Ministry of Justice under the AGF has opted to be part of the appellant in the matter so as to enable it argue effectively in support of the FIRS.“They are going to seek to be joined in the suit as co-appellants against the Federal High Court’s judgment that favours Rivers State.“These states understand the possible consequences if the final judgment at the Supreme Court goes against the FIRS.They are going to take the fight as if it is theirs,” the source stated.“In fact, their motion papers would be ready by October 4 and will be filed on Tuesday, October 5. I can confirm that one to you,” the source revealed

The source also hinted that more states including Kogi and Zamfara are going to join the suit to form a coalition with the FIRS.