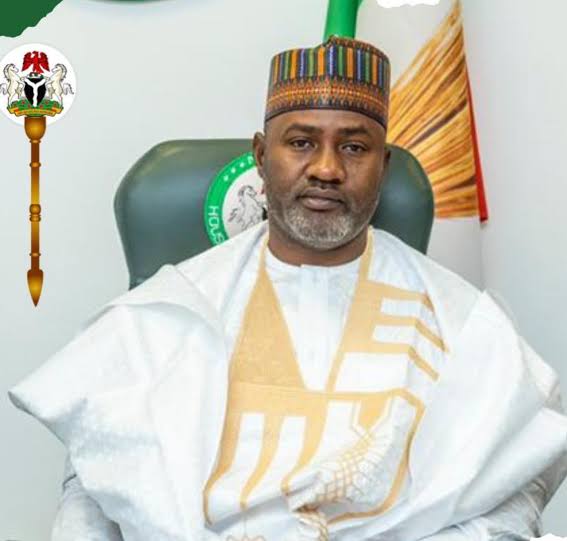 A former military governor of Benue and Kano States, General Idris Garba (rtd.), has appealed to Governor Abubakar Bello of Niger State to assist and rescue his son, wife and four children abducted during the terrorists’ attack on the Abuja-Kaduna train.

General Garba spoke through his brother when the governor’s representatives visited his Kaduna home.

He noted that he has been traumatised and has been having sleepless nights since his loved ones were abducted.

According to him, “We have been going through lots of nightmares since the incident occurred. The agonising incident is causing sleepless nights to members of the family.”

He pleaded with the state government to do everything possible to rescue the kidnapped family members.

The former governor explained that the family members in captivity were his son, Abubakar Idris Garba, his wife, Maryam Bobbo and his four children, Ibrahim, Fatima, Imran and Zainab.

Ahmed Matane, Secretary to the Niger State Government (SSG), who represented the State Governor, assured that the government was doing everything possible to rescue all those in captivity.

He urged the families of General Garba and others whose loved ones were abducted to have confidence in the ability of the government.