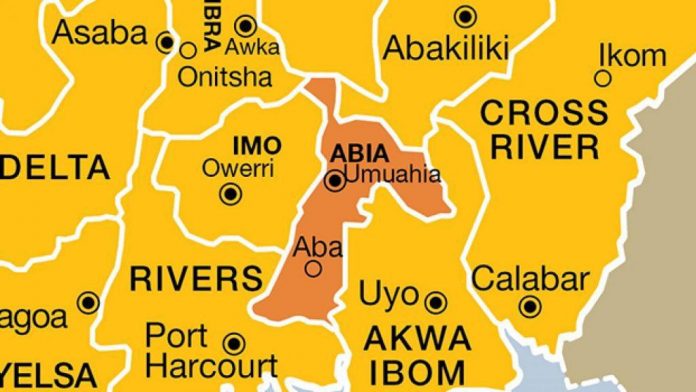 The Nigeria Labour Congress has raised concern over the deplorable work condition of workers in Abia State.

This is just as it accused the Abia State Government of not only failing to implement the minimum wage but also refusing to pay workers as and when due.

The NLC President, Ayuba Wabba, who spoke at a public lecture organised by the National Industrial Court of Nigeria as part of activities marking its 2022/2023 legal year which ended on Friday with the theme, “Labour justice and socio-economic development,” disclosed that judges and doctors in the state were owed over 18 months and 12 months of unpaid salaries.

Wabba recalled that on a particular day, he ran into a presiding justice of the Court of Appeal, who told him about the sorry state of affairs in the Abia State Judiciary.

He said, “In that state too, doctors have not been paid for more than 12 months. That is the reality, and schools are closed. And she (the judge) demanded to know what the labour movement in the state and the NLC were doing in the Abia case.

“I quickly checked and found out that the NLC Chairman in the state has retired from service. But, because he is doing the bidding of the government, he approached the government in writing to give him an extension.”

“There is a relationship between a good industrial system and productivity and the ability to attract foreign investment. No investor will come to a country where there is uncertainty, where there is no opportunity for you to seek redress for any wrong.”

The President of the NICN, Justice Benedict Kanyip, and his counterpart from Trinidad and Tobago, Justice Deborah Thomas-Felix, said moves were on to establish a conference of labour court judges to deepen cooperation in the area of labour jurisprudence.

Justice Kanyip also decried the current practice where employers did not seek to protect them as employees but instead saw them as self-employed, sub-contractors or as part-time workers.