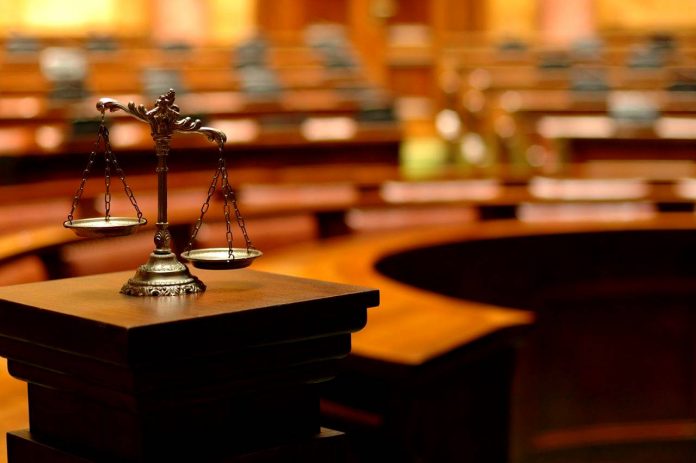 Court of Appeal sitting in Owerri, has nullified the candidacy of Chief Emeka Atuma of the All Progressive Congress, APC, for Abia Central senatorial election.

Onuigbo who represents Ikwuano/Umuahia federal constituency at the House of Representatives, had through his Counsel, Muhammed Ndarani Mohammed, SAN, appealed the earlier judgement by Justice Evelyn Anyadike of the Federal High Court sitting in Umuahia which recognised Atuma as the flag bearer.

Granting the prayers of Onuigbo, the Appellate court upheld the legality of the party primary held on May 28, 2022, which produced Onuigbo who scored the highest number of votes.

During the primary, Onuigbo came top ahead of his only challenger in the race, Chief Henry Ikoh who was later appointed Minister of State for Science and Technology.

But Atuma who did not participate in the primary was later recognised by the APC as its authentic candidate, an action that was challenged by Rep. Onuigbo at the Umuahia federal high court.

The lawmaker had contended that it amounted to impunity and lack of internal democracy for Atuma who never participated in the senatorial primary but in the governorship primary to be recognized as the winner of an election he was not a contestant.

Meanwhile, responding to the judgement of the Appellate court, Onuigbo, said the judiciary had remained the saviour of Nigeria’s democracy.

He expressed delight that his stolen mandate had been restored, and thanked the court for standing against impunity.

“I welcome with happiness the judgment of the Court of Appeal, Owerri, which confirmed my legitimacy as the candidate of the All Progressives Congress (APC) for Abia Central Senatorial District. Truly, the judiciary remains the only hope of the common man.

” A lot of work was put into structuring the 2022 Electoral Act and it is my belief as one of those who worked hard on it that this important piece of legislation will strengthen our democracy and take it to the next level.

“My appreciation goes to God for the strength, provision of resources, and wisdom in this quest to ensure that justice is done.

” I also thank my family, my friends, my political team, my legal team, the media, and all my supporters for solidly standing behind me as we joined Abians, Nigerians, and indeed young people across the country to ensure that impunity did not reign.

“This victory is a triumph of justice. May we always work hard to enthrone justice wherever we find ourselves.”

Rep. Onuigbo solicited the continued support of his constituents “to move to the next stage of ensuring that we enthrone in Abia Central, good representation which I have symbolized over the years as is supported by my verifiable achievements.”