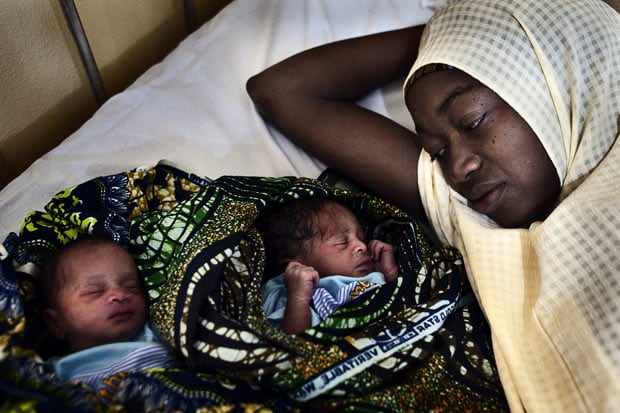 No fewer than eight newly-born babies died in 24 hours at a government-run hospital in India’s north-eastern state of Assam, officials said on Friday.

The deaths took place at the Fakhruddin Ali Ahmed Medical College Hospital in Barpeta district, about 102 km west of Dispur, the capital city of Assam.

“Five infants died on Wednesday night and three on Thursday.

“It is just a coincidence that these newly-born children, aged one day to two months, died within the span of 24 hours,’’ a health official at the hospital said.

However, authorities have ruled out medical negligence and claim the deaths occurred due to birth asphyxia (a medical condition resulting from deprivation of oxygen to a newborn).

Locals, however, blame poor infrastructure and negligence at the hospital.

According to doctors, all the children were in critical condition, underweight and were in neo-natal intensive care unit (ICU).

Local Health Minister of Assam, Himanta Sarma, has ordered a probe into deaths.

“We have sent the director medical education and consultant from UNICEF to audit the deaths,’’ Sarma told newsmen.

In August this year, over 60 children died at a medical college hospital due to the lack of oxygen in northern state of Uttar Pradesh.