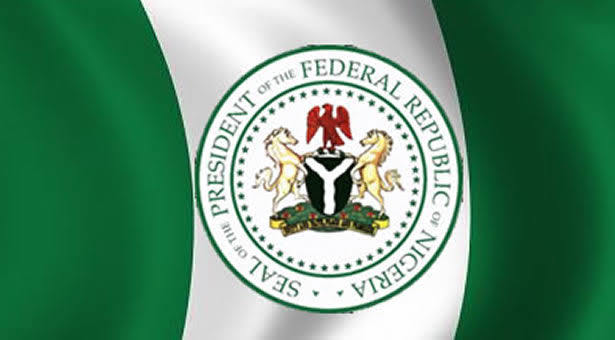 Notable Yoruba leaders have warned that the current disunity among the people may prevent the South West zone from producing Nigeria’s President in 2023.

They gave the warning at the 2021 Pan-Yoruba Summit, with the tagline “Yoruba Nation: Yesterday, Today and Tomorrow” organised by the Yoruba Patriots Movement (YPM), at the International Conference Centre, University of Ibadan, Oyo State, yesterday.

They raised the alarm that the Yoruba should not allow history to repeat itself as disunity among Yoruba had in the past prevented former Premier of the Western Region, Chief Obafemi Awolowo, and business mogul, Chief M.K.O Abiola. They appealed to the Yoruba not to allow disunity to prevent a Yoruba man to succeed President Muhammadu Buhari

The National Coordinator of YPM, Oladosu, who emphasised the importance of unity among the Yoruba race, stated there were pre-2015 election zoning arrangements that the power would come to the Southern part of the country in 2023, adding that the arrangements made the Yoruba nation to vote massively for president Buhari in 2015 and 2019.

Ahead of the 2023 polls, he stated that the South West should produce the president and the best product from the geo-political zone is the former governor of Lagos State and National Leader of APC, Asiwaju Bola Tinubu.

Senator Soji Akanbi also said: “The message is very clear. It is like a gentleman agreement that after the North, the presidency should come to the South, where we have South West, South East and South South. It is a competition among the three zones. We have to put our best forward. And the best we are putting forward for South West is Asiwaju Bola Ahmed Tinubu. But we need to be united.”

Former president, Central Council of Ibadan Indigenes (CCII), Chief Bayo Oyero; Dr. Stella Alhazan from Texas, United States, who spoke on behalf of the people in the Diaspora;  Secretary of SWAGA’23, Bosun Oladele and other speakers called for unity.

Oladele said: “Our leaders should look inward and reconcile every dissenting voice. And everyone should key into the South West Agenda for 2023.”