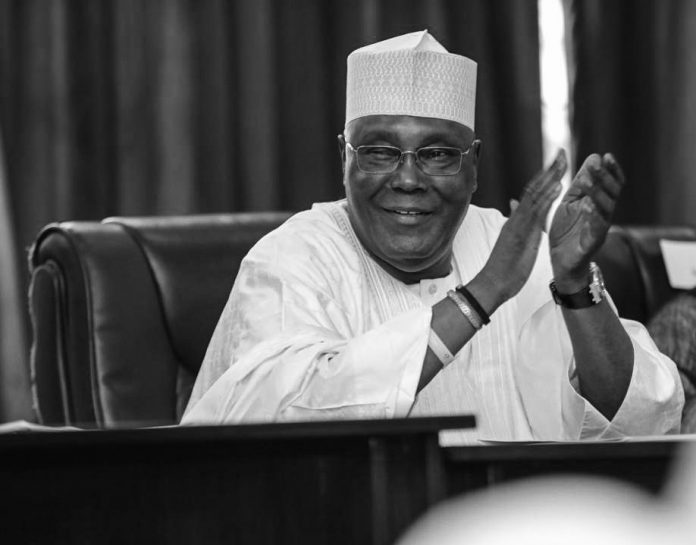 Governor Nyesom Wike has boasted that Peoples Democratic Party (PDP) will win all elections in 2023 polls in Rivers State except for the presidential election until the right thing is done.

Wike, who said this yesterday during swearing-in of newly engaged 319 Ward and 32 Constituency Liaison Officers in Port Harcourt, also chided former Transport Minister, Dr. Abiye Sekibo, as a failed politician with no justification to speak for Rivers people.

The governor said: “PDP will win our state. I am not hiding it as far as the governorship, House of Representatives, Senate and state Assembly is concerned. The other one (presidency) we have not decided, until the right thing is done.”

His said of Sekibo: “I watched when one Dr. Abiye Sekibo, while addressing people in his house yesterday (Sunday), said he is the director of Atiku’s Supporters in Rivers. I have no problem about that, but he does not have that capacity to speak on behalf of Rivers State.

“Sekibo was Minister of Transport when Atiku was Vice President of Nigeria. Can you people mention one project in Okrika, I don’t even want to talk about Rivers State, in Ogu/Bolo, one project that he brought down to Rivers State. Is there any one?

“I was a junior minister for that matter, but I’m proud to say anywhere I go to in this state, that I brought dividend of democracy to Rivers. A junior minister, I brought Oil and Gas Polytechnic sited in Bonny in Rivers. There was no Faculty of Law at the University of Port Harcourt since the creation of that institution, but I brought it.

“As a Minister, I made sure Kenule Beeson Saro-Wiwa Polytechnic and the Ignatius Ajuru University of Education, even if they are state’s institutions , I made sure they got grant of N500 million each.”

Wike revealed that a N2.1 billion Okrika sandfilling project and N2 billion Okochiri internal road, for which N1. 3 billion and N1.6 billion have been paid respectively, were awarded to Sekibo, including the N1.4 billion contract for the Okujaku Street, Danjuma Drive in Trans-Amadi, Port Harcourt.”

To the newly Constituency and Ward Liaison Officers, the governor charged them: “Your business is to co-ordinate the Special Assistants who will give you feedback on what the people at the unit levels are talking about us; where they want us to go; are we doing well politically, are we doing well in the economy?

“What are the things they expect that we should be doing that we are not doing so that we can make amends. It is not too late to make amends.”