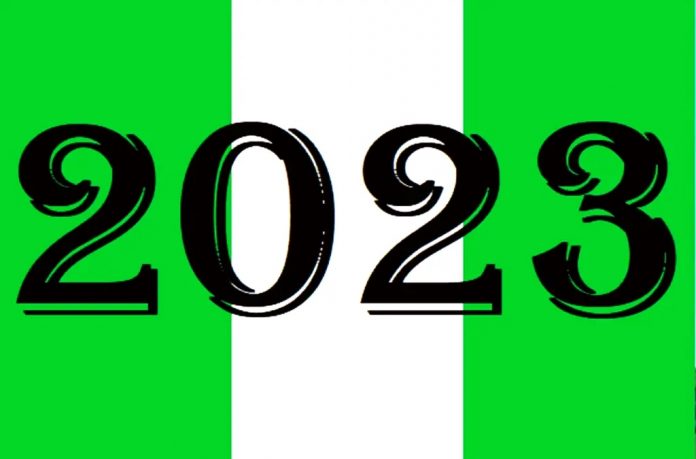 The governorship ambition of the Senate Minority Leader and Senator representing Abia South district, Senator Enyinnaya Abaribe, has been criticised by a chieftain of his ruling Peoples Democratic Party, PDP, Hon. Mkpa Uka, who argues that the quest is a violation of zoning arrangement enshrined in the Abia Charter of Equity.

Uka said that “it is politically immoral” for Senator Abaribe to think of succeeding Gov. Okezie Ikpeazu in 2023, both having come from the same Obingwa Local Government Area.He therefore, counseled the former Deputy Governor to perish his 2023 governoship ambition and rather go for the President “if he wants to retain the support and respect of the people.”

According to him, Abaribe will lose his popularity and respect “if he forces himself against charter of equity”. The PDP chieftain who spoke with newsmen in Umuahia described Abaribe’s 2023 governorship ambition as “a huge joke”, and vowed to mobilise Abia North against the project.

He contended that it would be the turn of Abia North to produce the next governor in 2023 in keeping with power rotation arrangement in the state.His words: “Abaribe’s ambition is unexpected and a huge joke.

“Considering that the governorship position has gone round, beginning with Abia north (1999-2007); Abia Central (2007-2015); and Abia South (2015-2023), it’s only natural that it should return to Abia North in 2023.“Any attempt to disrupt the process and smooth power shift arrangement by senatorial districts will cause confusion as well as serious political tension and acrimony in our dear state.

“It will be absurd for somebody from Abia South to desire to succeed his brother from the same Obingwa. I did not expect Abaribe to do that. It is indeed a huge joke.“If he has declared to run for the President of Nigeria, we will all roll up our sleeves to support him because he is eminently qualified to be president.

”The PDP chieftain dismissed the argument in some quarters that power should rotate between Old Aba and Old Bende Divisions.Such argument, according to him, lacks merit because it is neither constitutional nor in tandem with the spirit of Abia Charter of Equity.“It sounds illogical that a man that is agitating for power shift from the North to South at the national level would come home to demand a different thing”, Uka fumed.He said that “Abia North parades an array of competent and eminently qualified personalities that will effectively move the state forward if given the opportunity”.

Uka canvassed support for the incumbent Deputy Governor, Sir Ude Oko who is from Abia North, saying he will fix the state if given the opportunity.Hon. Uka who admitted that Abia is behind other South Eastern states in terms of infrastructural development, said politicians should allow the state to move forward come 2023.