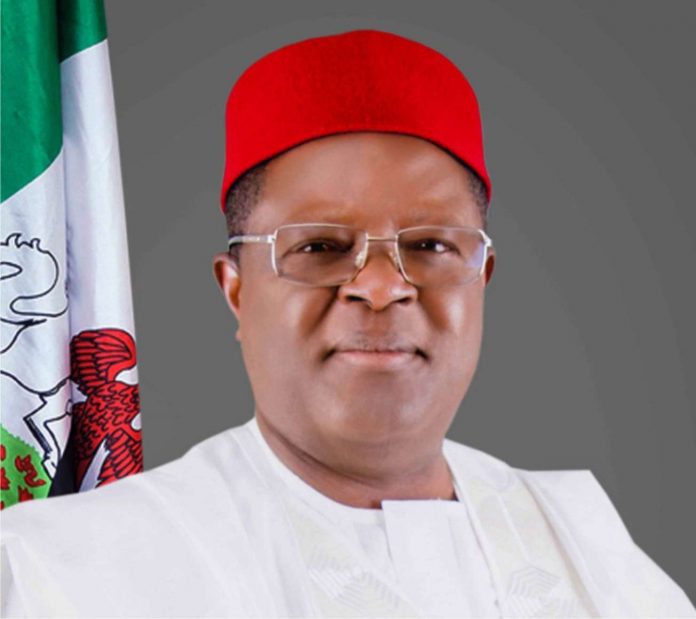 No fewer than four Commissioners have resigned from the Governor David Umahi-led administration ahead of the 2023 general election in the State.

The former Commissioners resigned to contest the 2023 general election.

Addressing newsmen at the end of the State Executive Council Meeting in Abakaliki, the State Commissioner for Information and State Orientation, Orji Uchenna Orji added that the State Exco has approved their resignation and wished them well in their political ambition.

Some of the Commissioners that resigned are contesting for Senate and House of Representatives seats in the 2023.

Meanwhile, Governor Umahi has forwarded five Commissioner nominees to the state House of Assembly who have been screened and confirmed by the Assembly.

The Commissioner nominees who have not been sworn-in by the State Governor, are expected to replace those that have resigned to pursue their political ambition in 2023.

The Commissioner nominees are said to be members of the old APC in the state, who been itching to be part of the present administration in the State.

Three out of the Commissioner nominees served in the previous administration of former Governor Martin Elechi.

Sources revealed that more appointees in the present administration may likely resign their appointments in the months ahead.