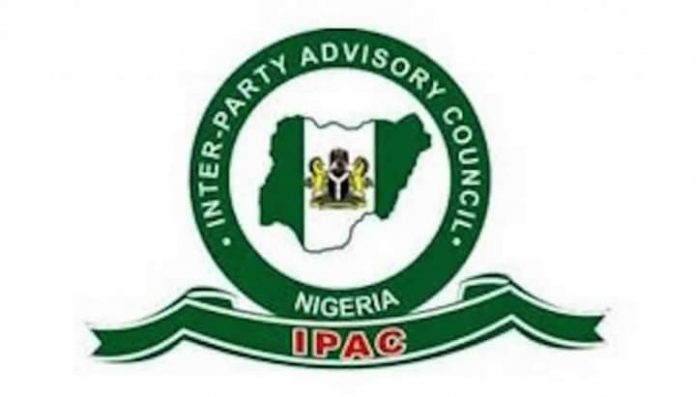 A forum of 18 political parties in Nigeria under the aegis of Inter-Party Advisory Council, on Tuesday, met with delegations of the United Nations Electoral Needs Assessment Mission.

During the courtesy visit by the UN delegations, the national chairman of IPAC, Yabagi Sani, represented by its national secretary, Alhaji Yusuf Mamman Dantalle, demanded the scrapping of the State Independent Electoral Commissions over alleged consistent electoral malpractices.

The leader of the UN delegation and Head of Mission, Serge Gakwandi Kubwimana, said that they were in Nigeria to assess the level of preparations for the 2023 elections and the areas the UN Electoral Needs Assessment Mission would provide support.

He said that the delegation would consult with members of the National Assembly, security agencies, and the political parties on the preparation and the challenges for the elections.

He also expressed concern over the level of voter participation in previous elections in the country.
He, however, said Nigeria was quite experienced in electoral matters and had introduced some reforms in the electoral process.
He explained that the UN Electoral Needs Assessment Mission renders technical assistance by strengthening the capacity of the relevant organs for the election.

Sani said, “IPAC will continue to engage stakeholders particularly the National Assembly for further reform of the electoral process including the scrapping of the State Independent Electoral Commissions as Nigerians have lost confidence in their ability to conduct free, fair, credible and inclusive elections at the grassroots level.

“Polls conducted by various SIECs in the country are mere charades with predetermined outcomes that make mockery of our democratic encounter. Accordingly, IPAC will boycott these electoral jamborees by state governments in power which have impeded the nation’s democratic advancement at the grassroots.

“We will demand that their functions be carried out by the Independent National Electoral Commission. In view of this, IPAC supports Local Government autonomy as the third tier of government closest to the people.”

He assured, that, to ensure active participation of the populace in the forthcoming elections, IPAC would embark on massive sensitisation, advocacy, enlightenment and mobilization of the electorate at grassroots level across the country.

“This will require intensive publicity which includes adverts on radio, television, Newspapers and printing of fliers that will also be translated into various local languages to educate the masses on the need to actively participate in the elections and the danger of vote-buying and selling that will mortgage their destinies if wrong people are voted into offices”, he said.