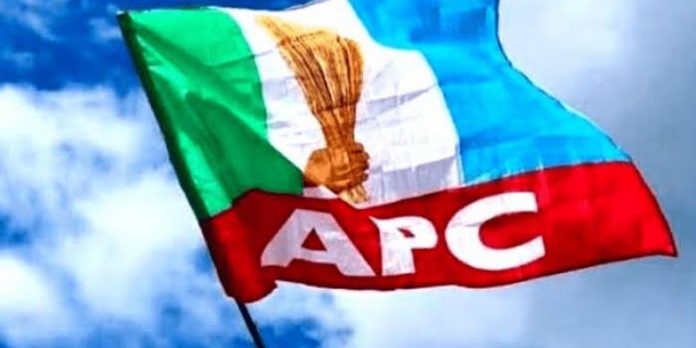 A Federal High Court sitting in Port Harcourt, Rivers State, on Friday, disqualified 16 candidates gunning for seats in the State House of Assembly on platform of the All Progressives Congress (APC), from contesting in the 2023 general elections.

Rivers State has a total of 32 State Constituencies with the Rivers East senatorial district having the highest number.

The Peoples Democratic Party (PDP) had dragged the Independent National Electoral Commission (INEC) and 33 others to Court, seeking for the disqualification of the APC candidates based on the allegation that the electoral body did not monitor their party congresses.

Those affected are candidates for Andoni, Etche I and II, Tai, Gokana, Oyigbo, Eleme, as well as Port Harcourt I, II and III, Khana Constituency I and II Okrika, Ahoada West and Obio/Akpor I and II constituencies.

Meanwhile, the leadership of the APC in the State has called on its members and supporters not to be deterred by the judgement of the Federal High Court.

The APC Campaign Council, in a statement issued in Port Harcourt on Friday by party’s spokesman, Sogbeye Eli, assured that the party was making moves to appeal against the Court judgement.

The statement reads in part: “In the circumstance, the Campaign Council is compelled yet again to urge party faithful and millions of Rivers people supporting our candidates in the affected State Constituencies not to despair or be agitated as we proceed on appeal to reverse the judgment and restore our candidates ahead of the elections.

“We recall that the same INEC had led evidence to prove that the Commission monitored the APC primary before another Judge of the Federal High Court, Port Harcourt Division in another matter challenging the eligibility of our candidates for the National Assembly (Senate and the House of Representatives).

“The enemies of democracy in our State who are afraid to meet us at the polls are out to break our spirit and force a fait accompli on the Rivers electorate who are backing our candidates but they have failed.

“We will contest the coming elections at all levels and win after setting aside this judgment as the Constitution allows the All Progressives Congress.”