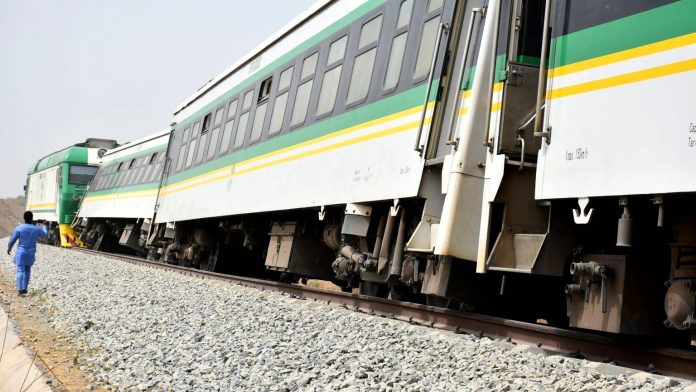 The Edo State government, yesterday, said seven persons, including two traditional heads, have been arrested over the Igueben train kidnap in the state, while the last two victims have been rescued.

Edo State Commissioner for Communication and Orientation, Chris Nehikhare, who addressed newsmen after the first weekly State Executive Council meeting of the year, said: “We are pleased to announce that the last two victims have been rescued and seven suspects are in custody, including two village chiefs. We thank the press for the support they have given in the last few weeks.”

Nehikhare, flanked by the Special Adviser to Governor Obaseki on Media Projects, Crusoe Osagie, decried the neglect by the Federal Government on the recent outbreak of Lassa fever prevalent in about three local government areas of the state and appealed to international donor agencies and groups to come to its aid.

Nehikhare also announced a deadline for all those involved in sound making activities especially those closed to schools and residential areas to install sound proof systems in their facilities.

“As of today, we have over 50 people infected with this disease in Edo and we have a five percent case fertility rate, which is very high compared to COVID-19.

“With all pleads and entreaties to Federal Government on this challenging issue, they apparently just fell on deaf ears and this particularly is disheartening, especially as the current Minister of Health is from Edo State.

“Having hit a brick wall, we are constrained to reach out to international intervention agencies such as World Health Organisation, WHO; United Nations Children Fund, UNICEF and any other international organisation that have the mandate to intervene in infectious diseases outbreak.

“As a government, we have written several letters to the Ministry of Health to the Centre for Disease Control, to all the people involved in health issues to come and intervene and join the state to fight this outbreak but unfortunately they have abandoned us.

“We want the international agencies to intervene quickly before the situation gets worse. We have reached out to some of these agencies and we thank them for the efforts they are providing right now.”