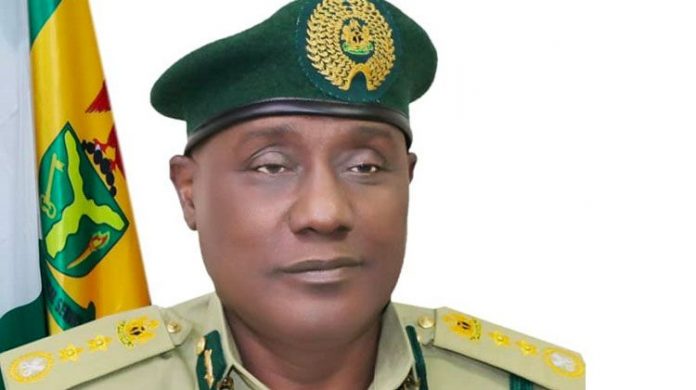 A former inmate, Mr Christian Akara, has stated that no fewer than 150 persons were killed by an armed squad during an invasion of the Ikoyi Custodial Centre, Lagos State.

The News Agency of Nigeria reported that the coroner inquest was to unravel the circumstances that led to the killing of some inmates in the prison on October 22, 2020.

Akara was responding to questions from Mrs Amanda Demechi-Asagha, an interested party in the inquest and counsel for a deceased inmate, Shola Raphael.

Demechi-Asagha is also the President of the African Women Lawyers Association.

He said while he was at the custodial centre, he volunteered as a teacher under the Muharam Sisters, a non-governmental organisation, to teach some inmates English Language.

The witness said he saw a number of armed men entering the facility and shooting directly at inmates.

He said the armed squad shot inmates at the centre around 11.59am, adding that no fewer than 150 people lost their lives during the attack.

Akara said, “I went to Cell D5 for safety because my cell wasn’t safe. After all the shootings, the armed men ordered us to move from Cell D5 to Cell D7 and shot the last person.

“They also shot the governor of Cell D7, Ifeanyi. Some of us were chosen to carry the dead bodies. There were more than 150 dead bodies.

“We observed starvation for two weeks after the invasion. There was no food, and we barely had enough water to drink.”

He identified some of those killed to include one Promise Nnuigwe of Cell B2, one Raphael Olusola of Cell D8, and one Ifeanyi of Cell D7.

Asked why he chose to testify, Akara said, “I want those responsible for the attack to be brought to book.”

The Coroner, Komolafe, adjourned the case till December 19 and 20 for further hearing.