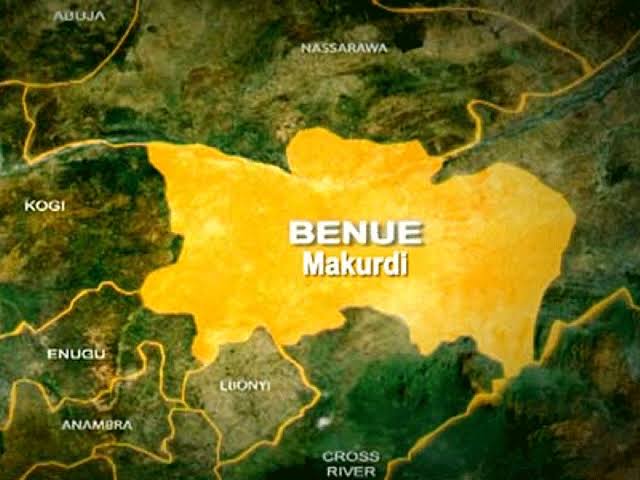 It was gathered that the victims lost their lives after consuming food that was contaminated with harmful chemical.

According to the source in area, those who died from last Monday in the tragedy in a space of one week included Adi Ale, Ochefije Ojo, Maria Ojo, Aipu Ochefije and Aboyi Ochefije.

The source, who spoke on condition of anonymity, disclosed that while six of the victims died in one day, five others died a few days after.

He disclosed that one of the bereaved family members, Ochoyoda Abu, lost his wife (Mary), two sisters (Ehi and Blessing) and a daughter (Peace) in the unfortunate incident.

He said, “It is a sad moment for us all in Ikobi. Initially people didn’t understand what was going on when the people started dying.

“It was later discovered that all those who died ate the meal that came from the same source, which had been preserved with chemicals.

“Our findings showed that one of the victims had cook for people to eat and also given out part of corn flour she got from a neighbour’s house to some other persons for food.

“Unfortunately, almost everyone who ate out of the food that was made from the flour died in the tragedy.

“When the incident happened, experts from the state Ministry of Health were immediately sent in to investigate the strange deaths.

“Although the result of the investigation is not yet out, but we know it was poison because all those who took in the food are either dead or sick. “

How it spread — Police

She explained that “about three months ago there was a case of someone who died of food poisoning at a particular house in the Ikobi community.

“Few months after the incident, precisely on the 14 of this month (November) a woman who is possibly a family member of the deceased went to the house of the deceased to clean up the house.

“She found food stuff there which she brought to her house to cook.

“After cooking the food, she served some people and after eating the food, 12 people suffered illness and were taken to hospital.

“But seven of them died and the other five, who were rushed to the hospital, survived. Investigation is still ongoing.”